First-Rate Movie Theaters That Appeal to the Senses

At the Hippodrome, Waco’s local movie theater, let your senses be amazed by a highly immersive cinematic experience. Marvel at vivid colors and crystal-clear sounds. Stare in awe at spectacular performances. Be lost in wonder at breathtaking scenes. Feast on delicious comfort foods and refreshing alcoholic and nonalcoholic drinks.

Aside from current movies playing in theaters, we also play acclaimed classics and host movie-appreciation events that let our patrons celebrate them. From Back to the Future to Star Wars to The Princess Bride, we engage our patrons and create an incredible experience that is stimulating and social.

These gatherings allow fans to appreciate the movies that they love on a whole different level, or even introduce the films to their friends or family. These events also let them connect with similarly enthusiastic fans – all at a local luxury movie theater spot. Make sure to always check out our Calendars page to see what we’ve got in store for you.

Sometimes we don’t want to leave the comfort of our couches at home just to go to the movies. However, there is just something enchanting about watching classic and new release movies on a massive screen.

We know how everyone loves being comfortable while watching movies, so at the Hippodrome, we crafted a movie experience like no other in Waco.

Our three new theaters boast 77 modern, comfortable reclining theater seats complete with a large cupholder and a tray table. Our state-of-the-art movie theater technology will let you marvel at spectacular scenes in high-definition audio and video.

The Waco Hippodrome: A Citadel of Culture in Central Texas

Since 1914, the Hippodrome has been known to host a wide variety of high-quality Broadway-style acts and entertainment such as silent films, vaudeville shows, and traveling performers – even live performing seals.

Throughout the years the Hippodrome transformed with the times and underwent many changes, upgrades, expansions, and ownership. 1983 marked a significant milestone for the establishment when it was listed on the National Registry of Historic Places.

Today the Hippodrome rises anew. It has been expertly restyled and renovated to offer modern innovations and conveniences all while maintaining the classic character that established it as the citadel of culture in Central Texas.

The Hippodrome is a proud Waco institution. We are home to a wide variety of quality entertainment such as first run feature films, concerts and live music, plays, comedy shows, recitals, galas, and more – all enriching Waco’s arts and culture scene.

There is No Better Dine-In Movie Experience in Waco

During its renovation, we made sure to maintain the historical, timeless appeal that Waco residents have come to love about the Hippodrome. And yet we’ve also added extravagant conveniences that will take your movie experience to the next level – at affordable prices.

These prime additions include access to our table service and luxurious reclining seats. You can also choose from our delightful selection of alcoholic and non-alcoholic drinks that you can order in the theaters.

In addition, we enhanced the premises that made the Hippodrome grounds even more breathtaking. The two-story space facing the scenic South 8th Street contains a new concession stand, an elevator, The Hightop Bar, and The Raleigh Diner – which have beautiful patio dining spaces.

The Raleigh is a pet-friendly establishment. We would love for you and your precious pets to enjoy patio dining at our restaurant. We also made sure to make The Hightop Bar ADA-accessible by installing an elevator to access the spot. 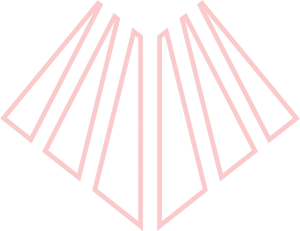 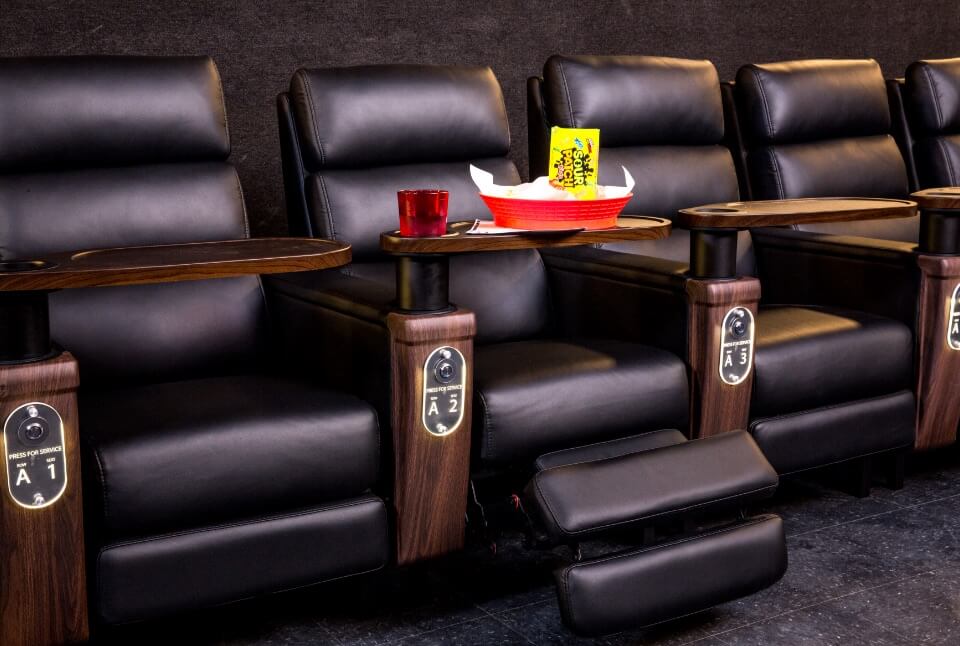 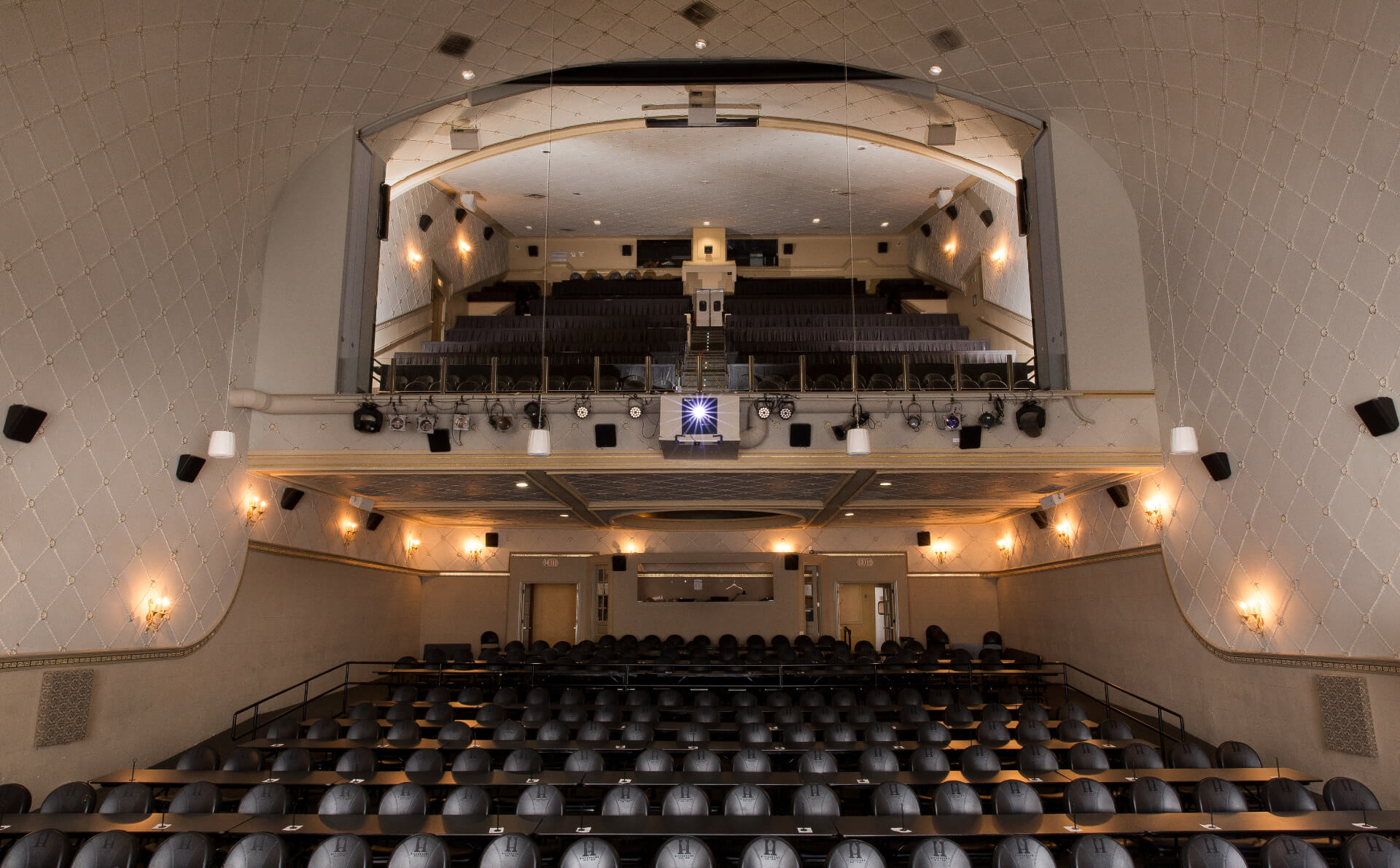 The Hippodrome is a fabulous premier in-theater dining establishment with access to the full dining room and bar menus. Whether you are in the original orchestra theater or balcony area or one of our theaters complete with push-button service and reclining seats, you will be expertly attended by our professional servers and staff.

To get the best out of your Hippodrome cinema-dining experience, we recommend arriving 30 minutes early before the show. All our plush reclining seats are guaranteed to give you an optimal view of the big screens. When you’re ready to order, one of our servers will accommodate you. No getting up for concessions. No stumbling around in the dark. Just sit back, relax, and enjoy the movie.

You can also head straight to The Raleigh Diner or The Hightop Bar. You will have access to the full dining room menu when you come to the Hippodrome whether you are in the bar, restaurant, or movie theaters.

Expect to get the best personal attention and service when you are within our beautiful grounds – that’s a Hippodrome guarantee.

The Waco Hippodrome strives to make movies accessible for everyone. Devices to assist hearing and visual impairments can be found in our Box Office. Additionally, wheelchair seating is available in all of our theatres. Please direct any questions to [email protected].

Movie Theater with Food and Drinks

Need a signature cocktail from the bar or scrumptious appetizers from the restaurant? You won’t have to interrupt your movie watching. Our servers will be happy to take your order and bring it directly to you.

Don’t miss a frame of the film. Just push a button to call your server.